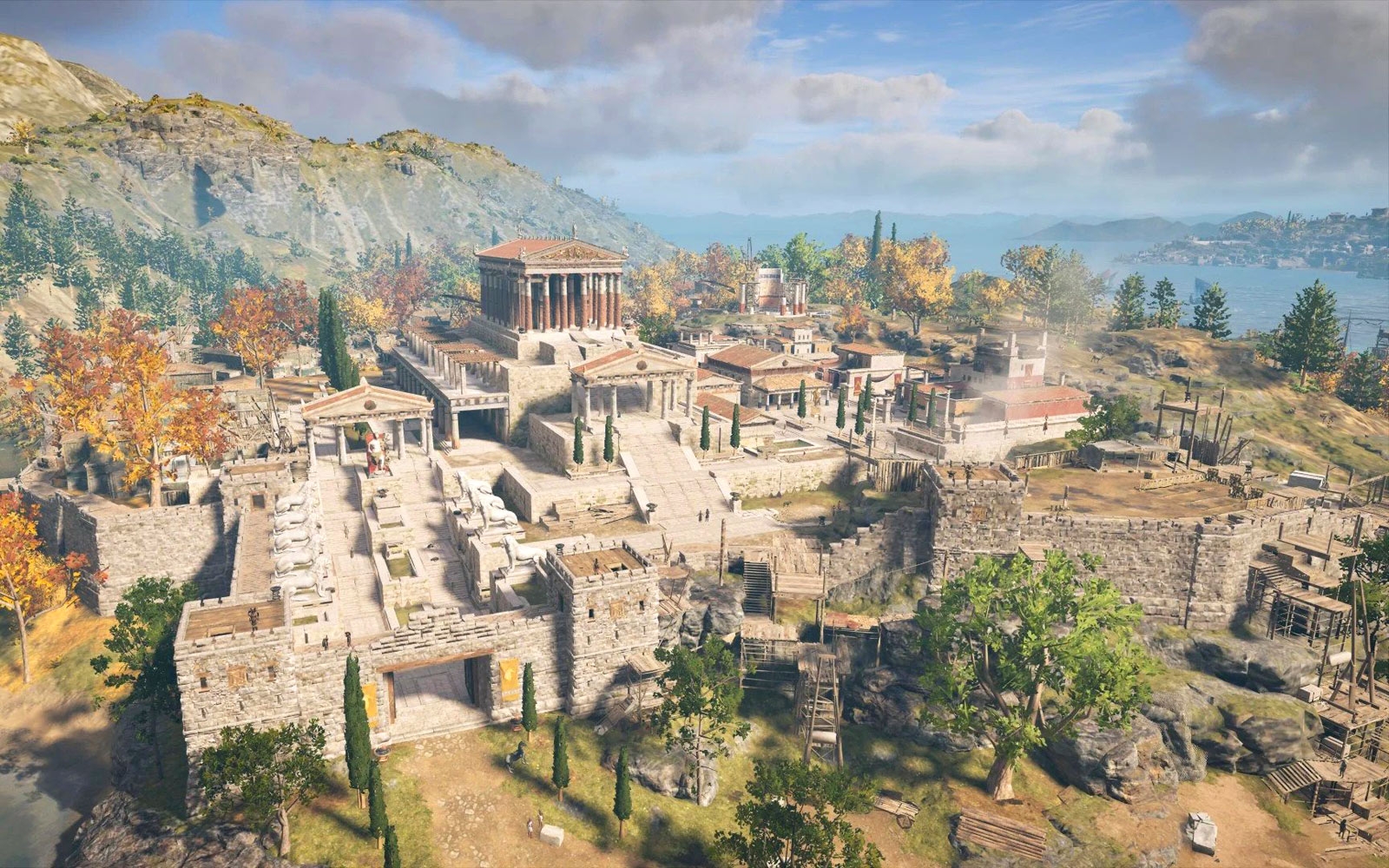 At a distance around 23 kilometers from Asprovalta and Nea Vrasna, going towards Kavala, after the bridge of Strimona, between the low hills, you can find the ruins of the ancient Amphipolis.

Amphipolis was an ancient town built in eastern Macedonia, on the banks of the Strymon River, in the position of a town that used to be called the "Nine Streets". Amphipoli was founded by the Athenians in the year 437 B.C. in order to control the rich area in raw materials and was finally abandoned in the 8th century AD. Excavations were first introduced in 1956 by the Greek Archaeological Service.

A trademark point and emblem of the region and the whole of Macedonia, is the lion of Amphipolis.

This is one of the most important monuments of the 4th century BC that have survived until now, it is the only restored and is located today next to the old bridge of Strymon on the provincial road.

In the area several gravestones, votive reliefs and statues, like gold jewelry have been found (in the graves). Also, many vases have been found that reveal intense commercial traffic. Besides the earliest findings, parts of the ancient walls and the temple of the muse, Clio there are also remaining parts of houses of the Hellenistic and Roman period. Many of the findings are displayed at the archeological museum of Amphipoli. 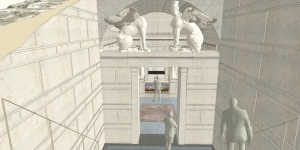 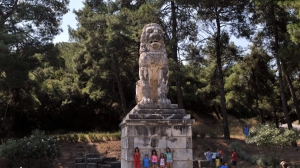 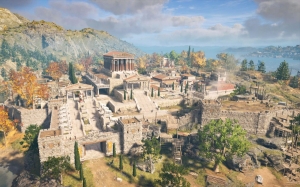 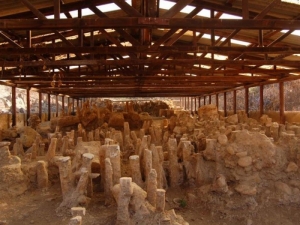 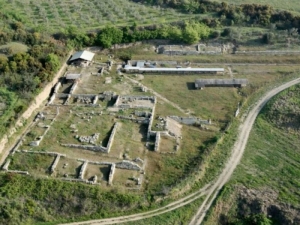 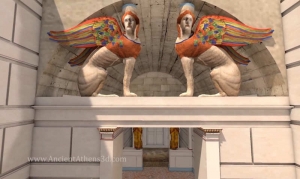 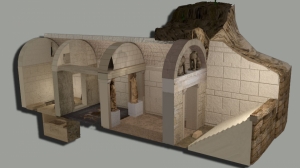