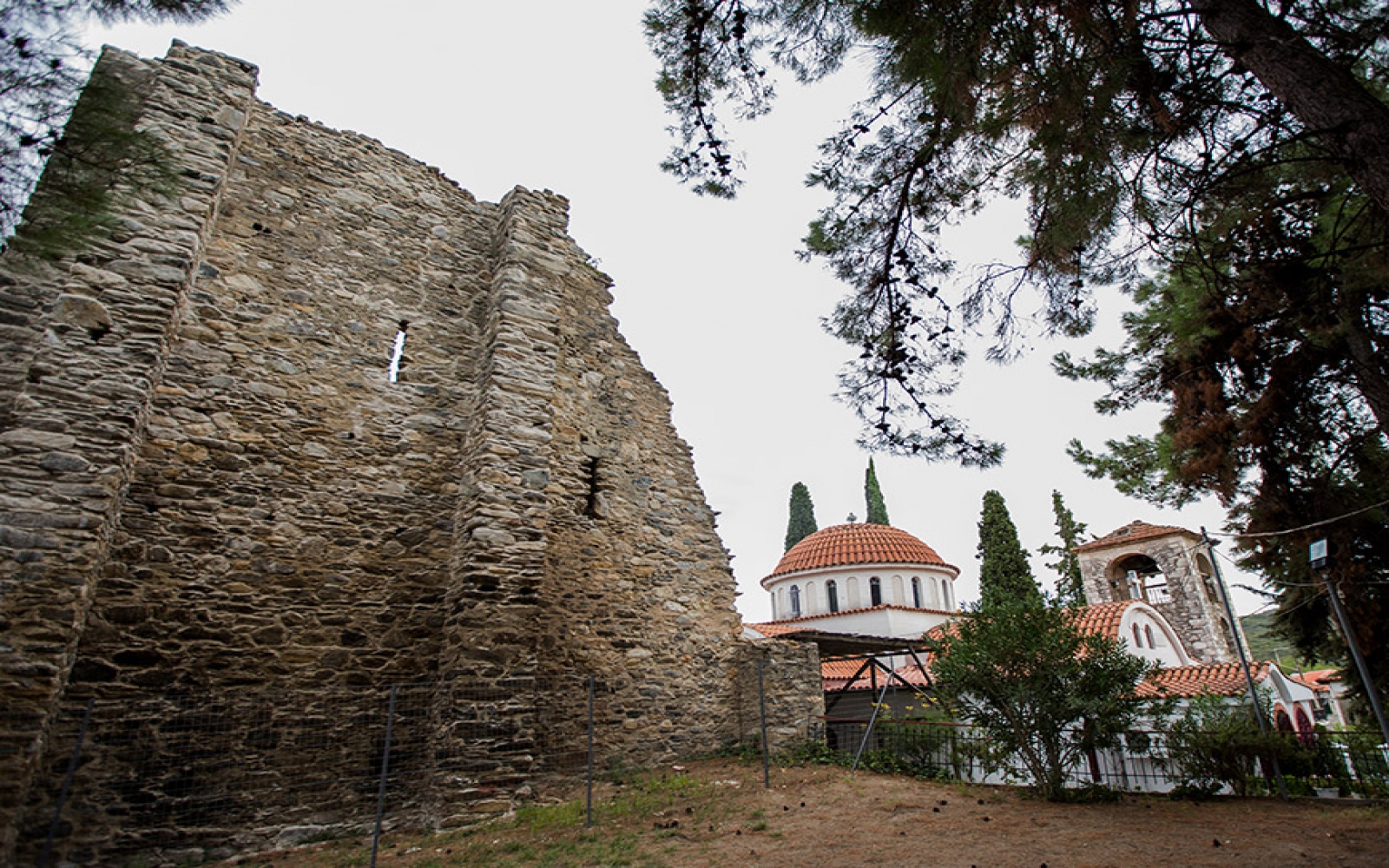 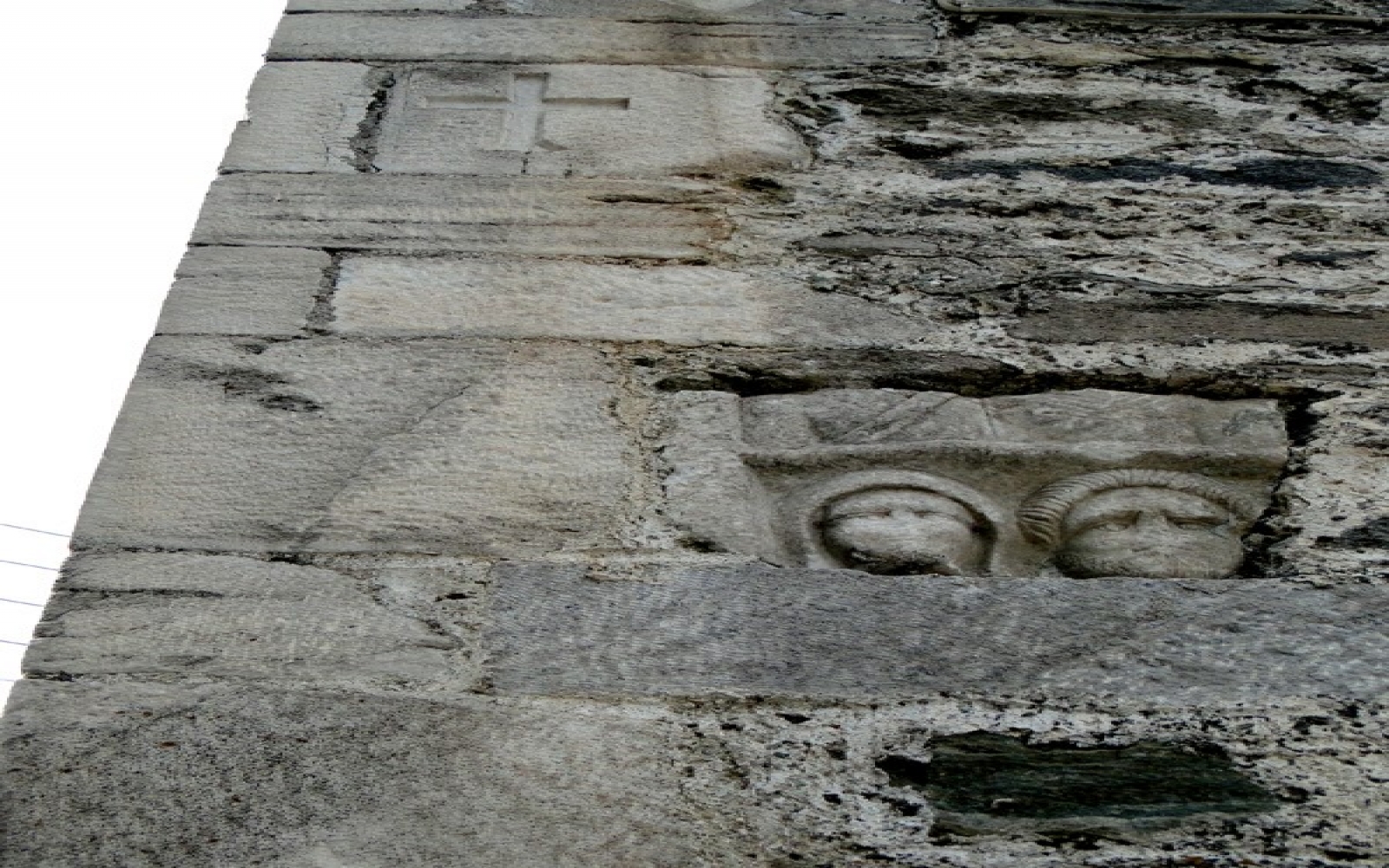 In the village of Vrasna, high in the foothills of the Kerdyllia, the visitor to the Strymonikos gulf can come across a Byzantine tower dating from the beginning of the 15th century.

The tower of Vrasna is located on the eastern side of the settlement of the same name in the Asprovalta area, specifically within the courtyard of the village church (Koimesis tis Theotokou). (40°42'18"N, 23°39'12"E)

Little historical evidence is known about the building.
We know that it was built during the Palaeologian period - the beginning of the 15th century - in the center of the Vrasto settlement. (renamed "Vrasna" in 1918). Vrastas are mentioned in the Athonian catalogs. In 1300 they belonged to the Katepanikio of Stefaninos, while later to the Katepanikio of Rentina.
The tower was used to fortify the settlement and perhaps to strengthen the defense of the road from Volvi to the plain of Strymonas. 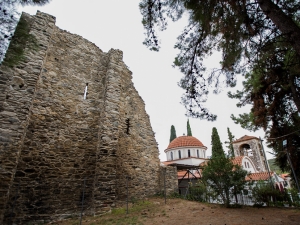 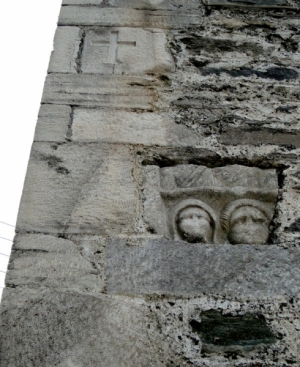 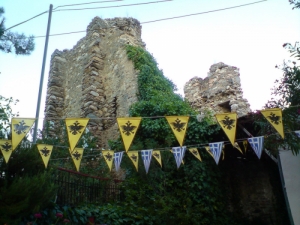